Do you have any photos of 504's or the M/cr to Bury line that you would like to share with us, to publish on our website or in our magazine?

We also need the permission of the photographer to publish them.

Please send them to: editor@class504preservationsociety.co.uk

The vehicle was on static display at Manchester Museum of Science & Industry, partially repainted, with a fireless loco. The coach was used as a dining room for school parties whilst on visits the museum. The Manchester Museum of Science & Industry offered LMS BG 31217 to the Class 504 Group for free and was moved to the East Lancashire Railway site at Bury. Vehicle is currently stored OOU at Buckley Wells carriage sidings.

The construction of the vehicle is that of a very cheap and simple design as these vehicles were constructed during the second world war and the majority of materials was being used to build equipment towards the war effort, so the construction of railway vehicles came somewhere down the list of priorities. Constructed mainly of mainly wood, the frame is covered in steel panels and a steel panel roof which was the protected by canvas. The under frame and bogies are the only main structures of metal.

Following the creation of the Class 504 Preservation Society this vehicle has now under the custody of the Society. Condition has deteriorated very considerably, however it is hoped that the vehicle can be restored to its former glory in LMS livery and be used as a stores facility for the vast amount of spares that the society has for the Class 504.

Further updates will be added to these pages when available. 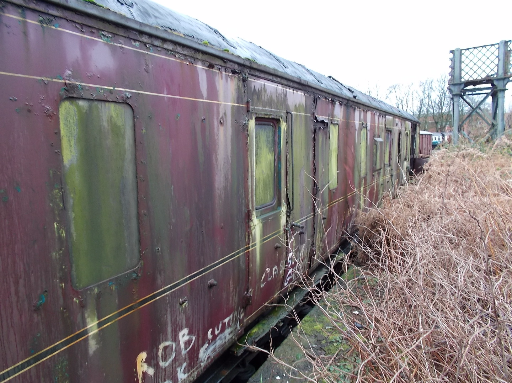 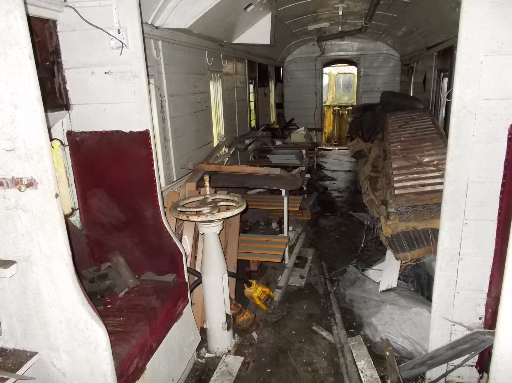 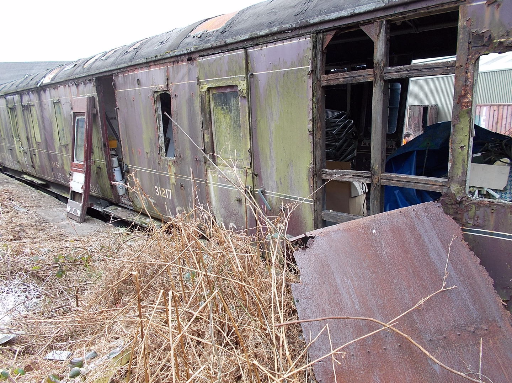 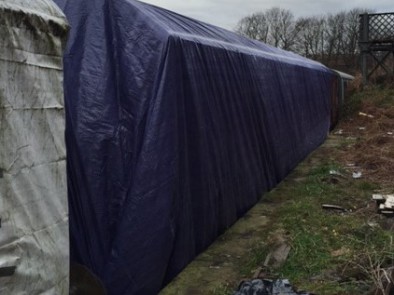 LMS Brake Van 31217 covered with tarpaulin to protect it from the weather. 3rd Dec 2016. Photo by Simon Thomas. 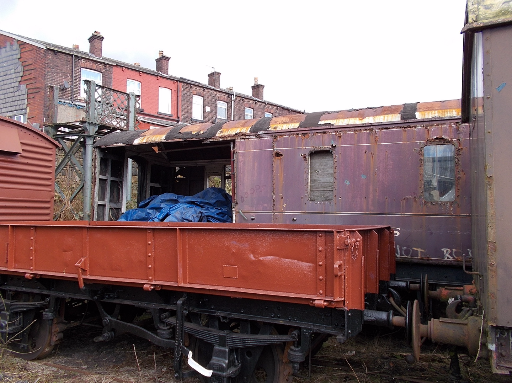